the id is the set of uncoordinated instinctual trends; the super-ego plays the critical and moralising role; and the ego is the organised, realistic part that mediates between the desires of the id and the super-ego 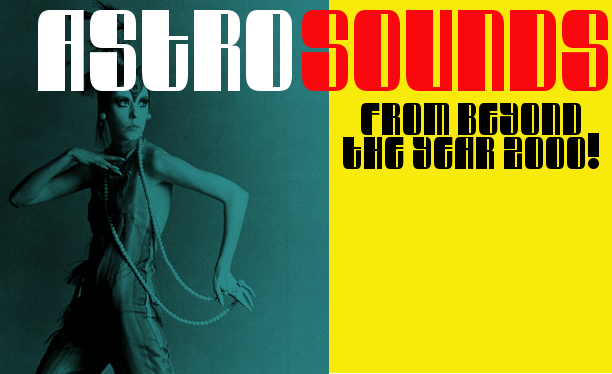 And so it goes that when your jaw drops to the floor at the sheer unadulterated cosmic audacity of The 101 Strings Orchestra’s take on psychedelia and phasers you hear not one but the amalgamation and complicated history of three albums. Come with us then on a psychedelic and psychiatric journey into larceny, LSD, and loon pants.

In the 60s rock music and pop trends exploded and shifted on an almost daily basis, and due to Decca Records A+R man Dick Rowe’s insistent no to The Beatles a few years before, record companies jumped on anyone and everyone with a guitar and a long haircut. Enter The Id, who recorded 10 unremarkable tracks for 1967’s The Inner Sounds of The Id – a workmanlike rendition of standard British beat and erstwhile groove. The album failed to make any significant dent on the charts and would remain obscure if producer/manager Paul Arnold didn’t pull a John Dean and abscond with the masters of the unpublished outtakes. 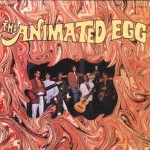 Fast forward a couple of heady psychedelic months and enter noted session guitarist Jerry Cole – he provided legendary licks for The Byrds Mr Tambourine Man and The Beach Boys Pet Sounds among others. In the background, Paul Arnold passes some of the Id masters to Cole and arranger Monty Kelly, who then release The Animated Egg – a phaser-laden LSD-fest. This album in turn still fails to chart – but the story continues. 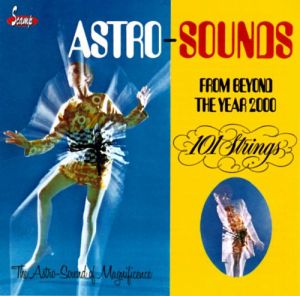 Meanwhile, in 1957, David L. Miller founds The 101 Strings Orchestra to cash in on the mood music boom. He takes lush orchestration and applies it to pop standards, exotica, and world music. Adults in suburban America with their brand-new stereo consoles provide the soft background music to a thousand dinner parties and Miller becomes very successful indeed, and he founds Alshire Records in 1964 with an aim to produce 150 albums a year.

Miller takes The Egg masters, adds the lush orchestration of The 101 Strings Orchestra – and Astro-Sounds from Beyond the Year 2000 explodes.

The Inner Sounds of The Id is pretty unremarkable – and I have no idea why the outtakes didn’t make the final cut. When they turn up on The Animated Egg you can see what Dave Miller saw behind the cash signs (he famously said that he was “in the plastics business” rather than a record producer.) The real stroke of genius here is the addition of the lush strings and the full-on phasers for Astro-Sounds. Suddenly you’re in another solar system altogether and it’s no wonder that modern-day dancefloors pump this out and DJs steal a phrase or two in remixes.A must-have in your collection.

(Karma Sitar, Whiplash, and Instant Nirvana appear as bonus tracks on the 1996 reissue.)

(The 101 Strings Orchestra disbanded in 1981. More outtakes from The Id appeared in the form of The Purple Fox, The Projection Company, T. J. Swift & The Electric Bag, and more – but none with the cult endurance and appeal of Astro Sounds.)